Take the 6 week challenge and join a Grove Connection Group for six weeks.

RSVP for Church
Go Back 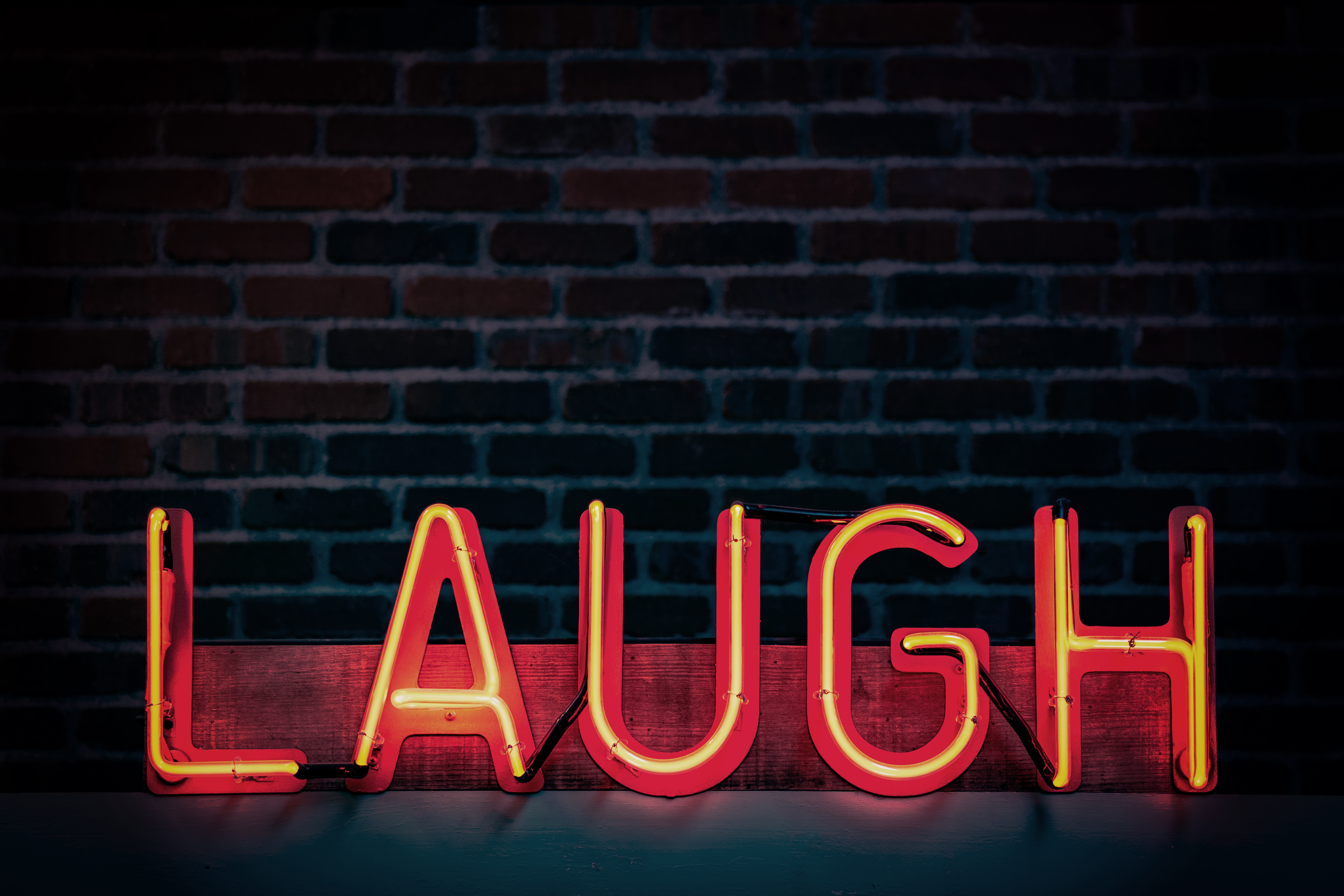 • I wondered why the baseball was getting bigger; Then it hit me. • Police were called to a day care where a three-year-old was resisting a rest. • The butcher backed up into the meat grinder and got a little behind in his work. • To write with a broken pencil is pointless. • When fish are in schools they sometimes take debate. • Did you hear about the thief who stole a calendar and got twelve months? • A thief fell and broke his leg in wet cement and became a hardened criminal. • When the smog lifts in Los Angeles, U.C.L.A. • The professor discovered that her theory of earthquakes was on shaky ground. • The dead batteries were given out free of charge. • If you take a laptop computer for a run you could jog your memory. • A dentist and a manicurist fought tooth and nail. • A bicycle can't stand alone; it is two tired. • A will is a dead giveaway. • Time flies like an arrow; fruit flies like a banana. • A chicken crossing the road is poultry in motion. • With her marriage she got a new name and a dress. • When a clock is hungry it goes back four seconds. • The guy who fell into the upholstery machine was fully recovered. • You are stuck with your debt if you can't budge it. • Local Area Network in Australia: The LAN down under. • A lot of money is tainted: 'Taint yours, and 'Taint mine. • A boiled egg is hard to beat. • He had a photographic memory which was never developed. • Those who get too big for their britches will be exposed in the end. • When you've seen one shopping center you've seen a mall. • If you jump off a Paris bridge you are in Seine. • When she saw her first strands of gray hair she thought she'd dye • Bakers trade bread recipes on a knead to know basis. • Santa's helpers are subordinate clauses. Acupuncture: a jab well done. Source: http://www.humormonth.com/resources.html

SurveyHero.com is supporting us by allowing us to create online surveys for free.